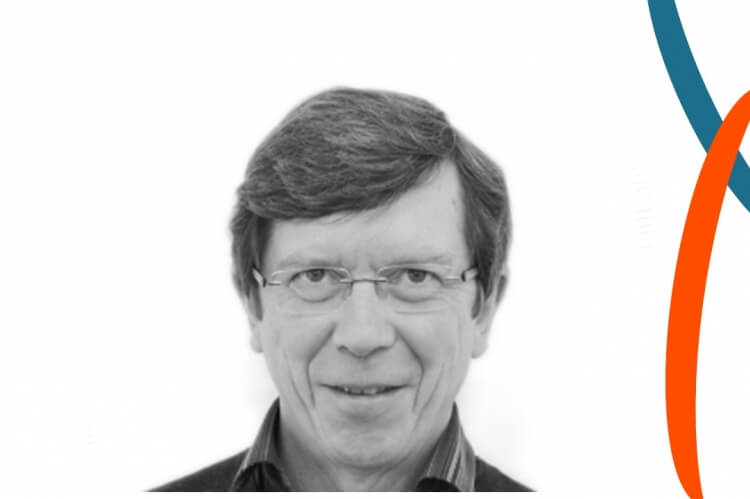 Professor Delahaye is a cardiologist at Hôpital Louis Pradel. He is a professor of cardiology at Faculté Lyon Est, Université Claude Bernard Lyon I. He was vice-president of the Fédération française de cardiologie. His main research field is infective endocarditis. This disease is relatively rare but it is a severe disease. The large hospital database has allowed many publications on several aspects of. The Association pour l’Étude et la Prévention de l’Endocardite Infectieuse has performed three similar surveys, in 1991, 1999 and 2008, which led to many publications on the epidemiology and the characteristics of infective endocarditis. A larger and international collaboration, the International Collaboration on Endocarditis, has published more than 50 articles. Several studies and trials are ongoing, on infective endocarditis in the elderly, on the interest of the PET-scan, on the relay of antibiotics from the intravenous route to the oral route and on the benefit of cardiac surgery. A study of the pathways of patients with infective endocarditis is under way.